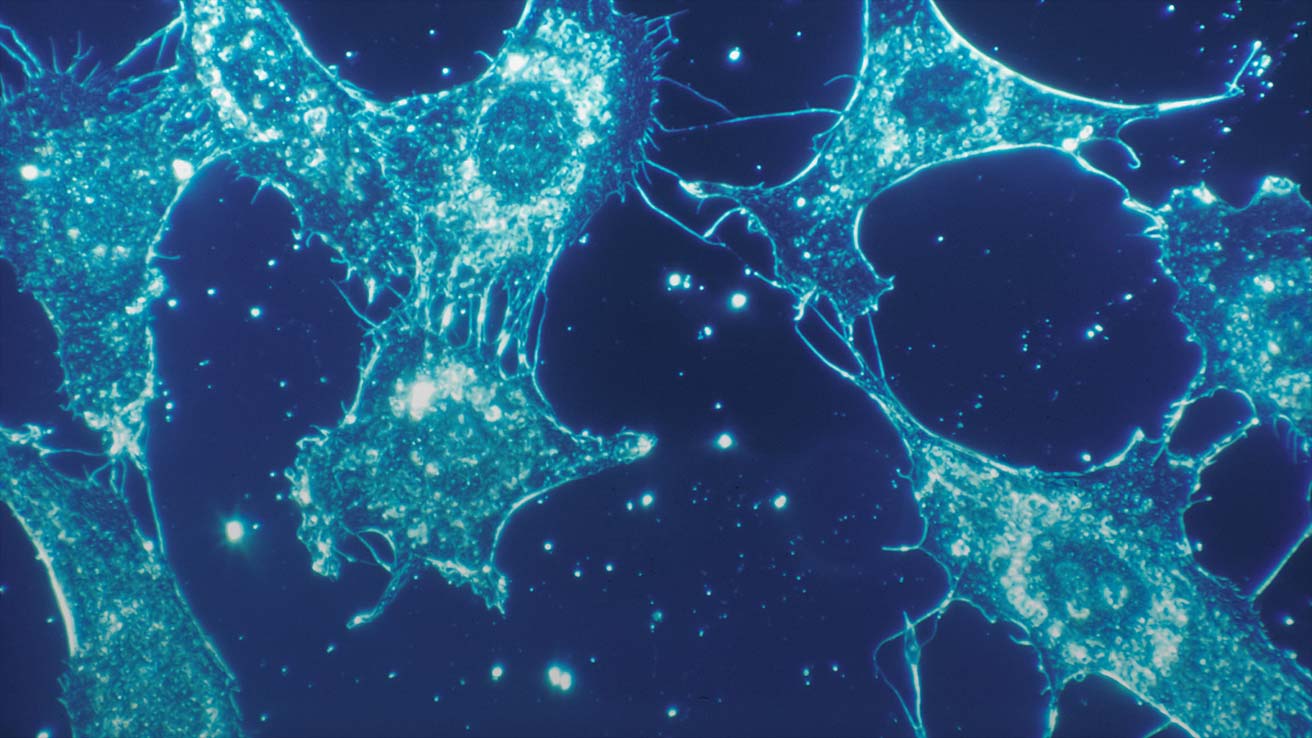 Clichés are an established feature of the English language, being particularly common in spoken English Language and informal written contexts. People tend to use them unconsciously and most of us are unaware of quite how often we use them. People dislike clichés because they are overused. They often add a bit of colour to the language.

as a matter of fact-the following statement is true

call it a day-give up and stop a venture

at crack of dawn-very early

day in, day out- every day

easier said than done-more difficult than it appears to be

face facts-be honest with yourself

a little bird told me-I can't tell you my sources 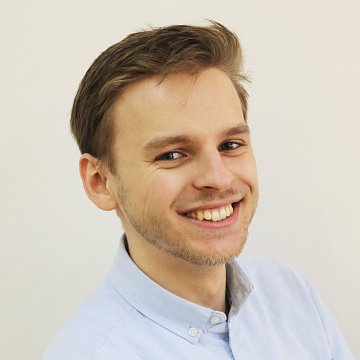 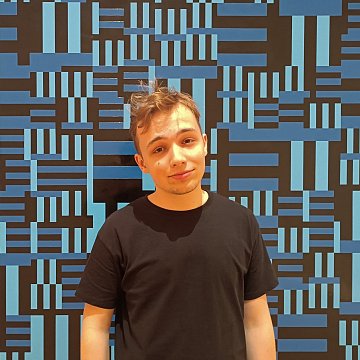 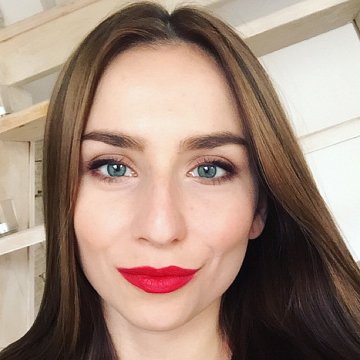 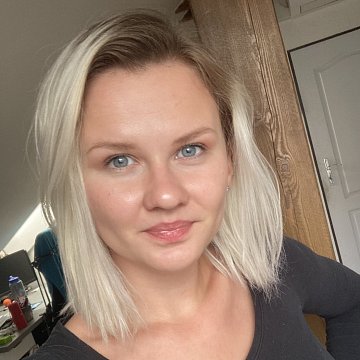 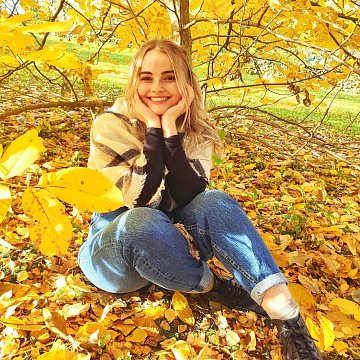